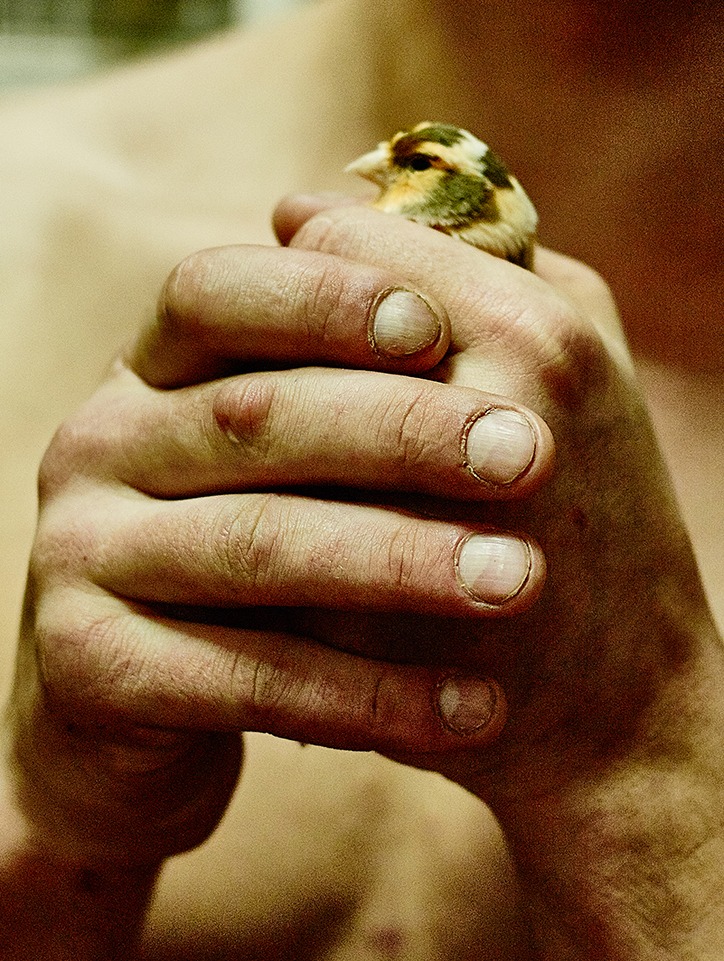 Old enough to commit a crime but too young to go to prison, juvenile offenders in Poland are sent to borstals, where adolescence and adulthood are in constant flux. This series by Zuza Krajewska examines the everyday lives of boys undergoing “re-socialisation” at Studzieniec, a 145-year-old institution about 50 kilometres from Warsaw. She captures their competition and camaraderie, portraying the teenagers with a contrasting mix of strength and innocence, optimism and acquiescence. During her time there, Krajewska remained hopeful, believing that the borstal can help those determined to change, and even formed an emotional connection with some of the teens. 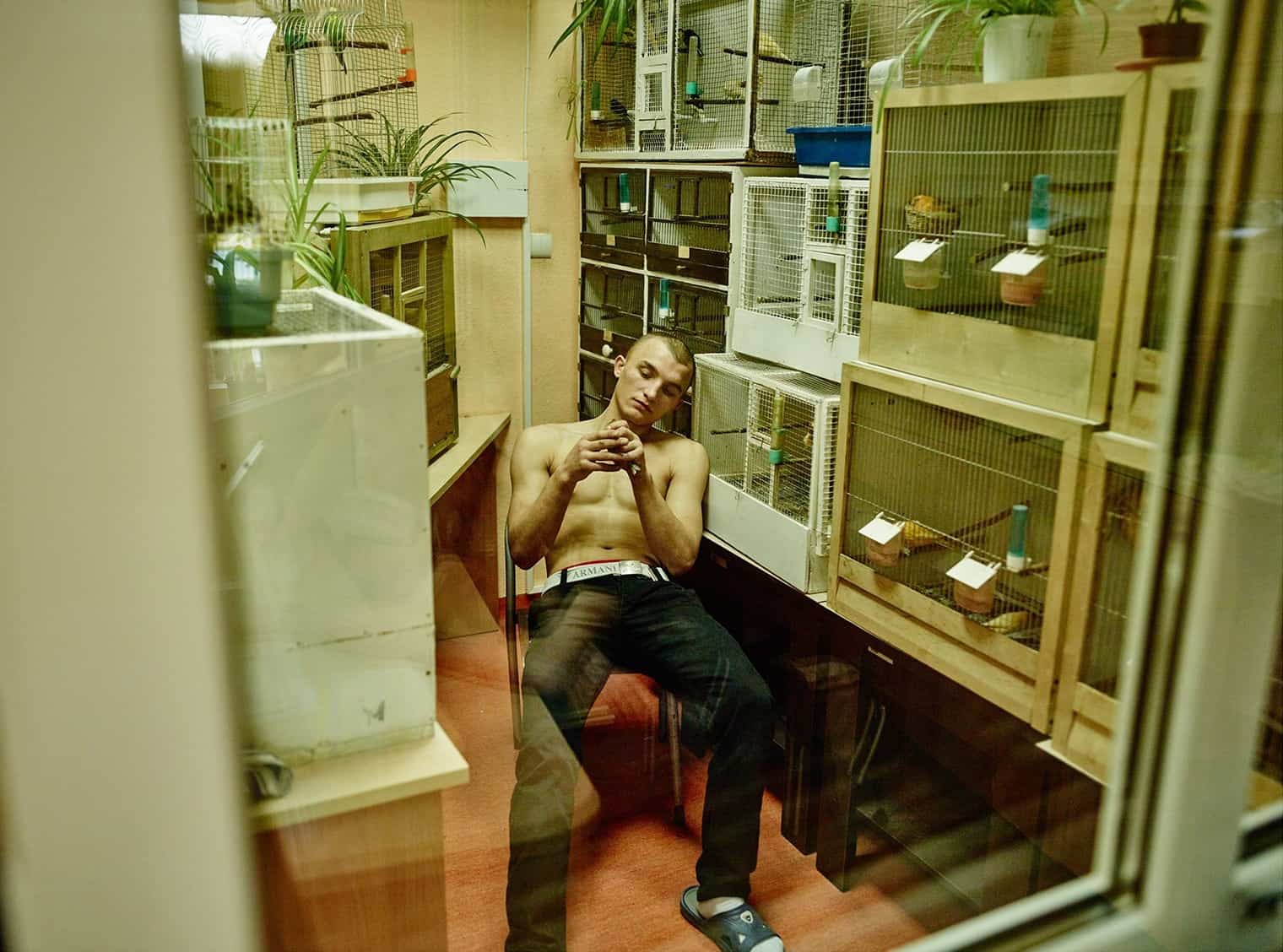 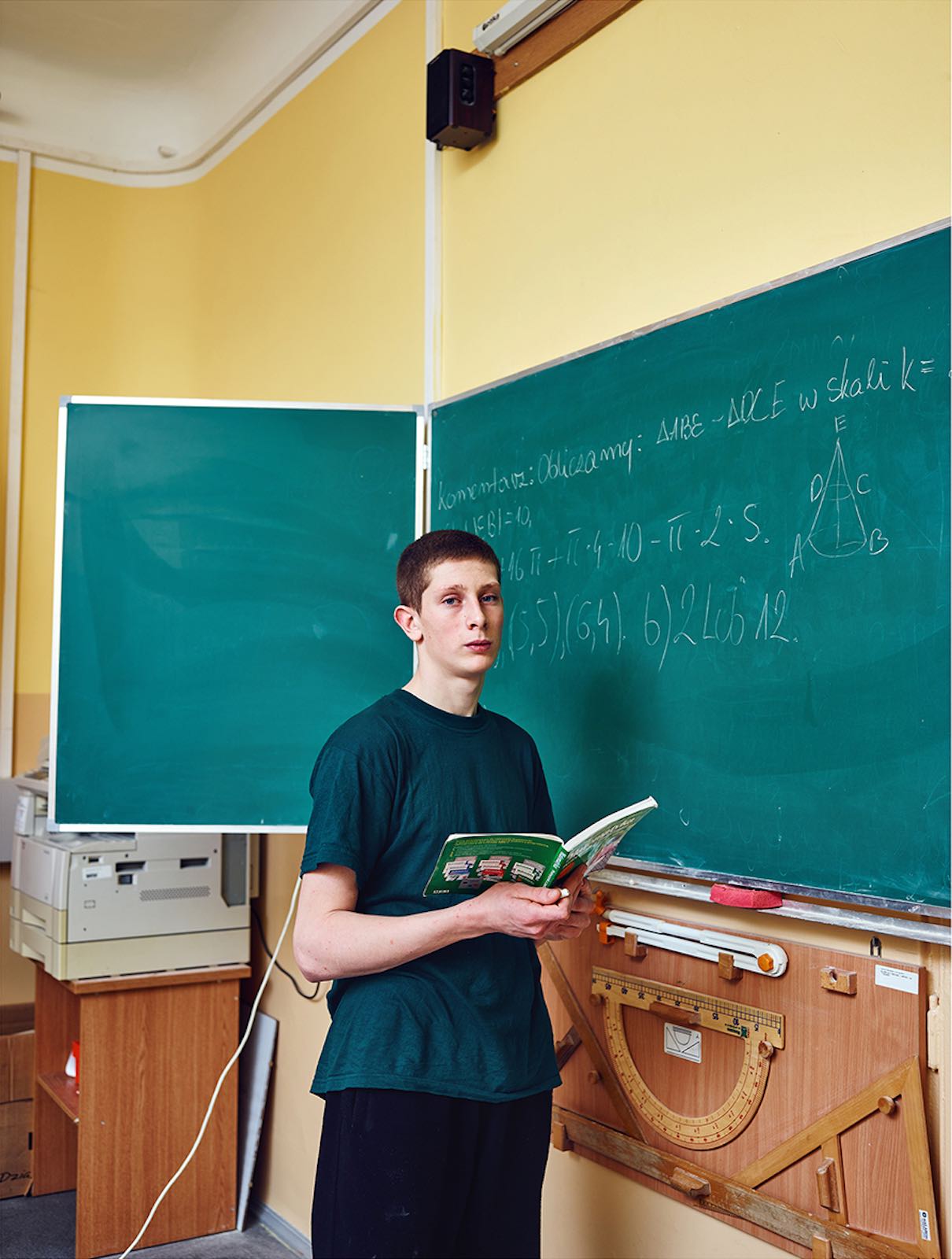 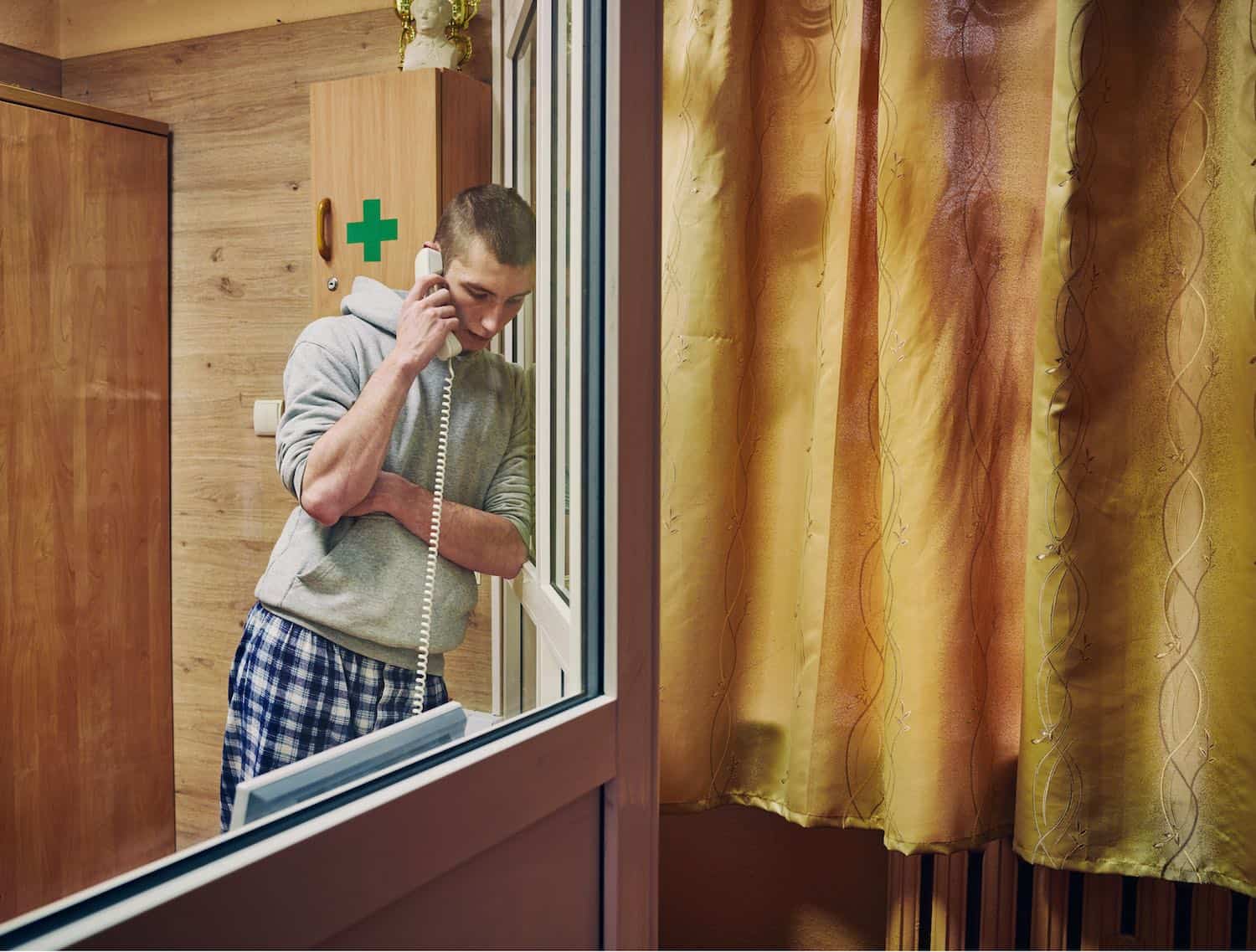 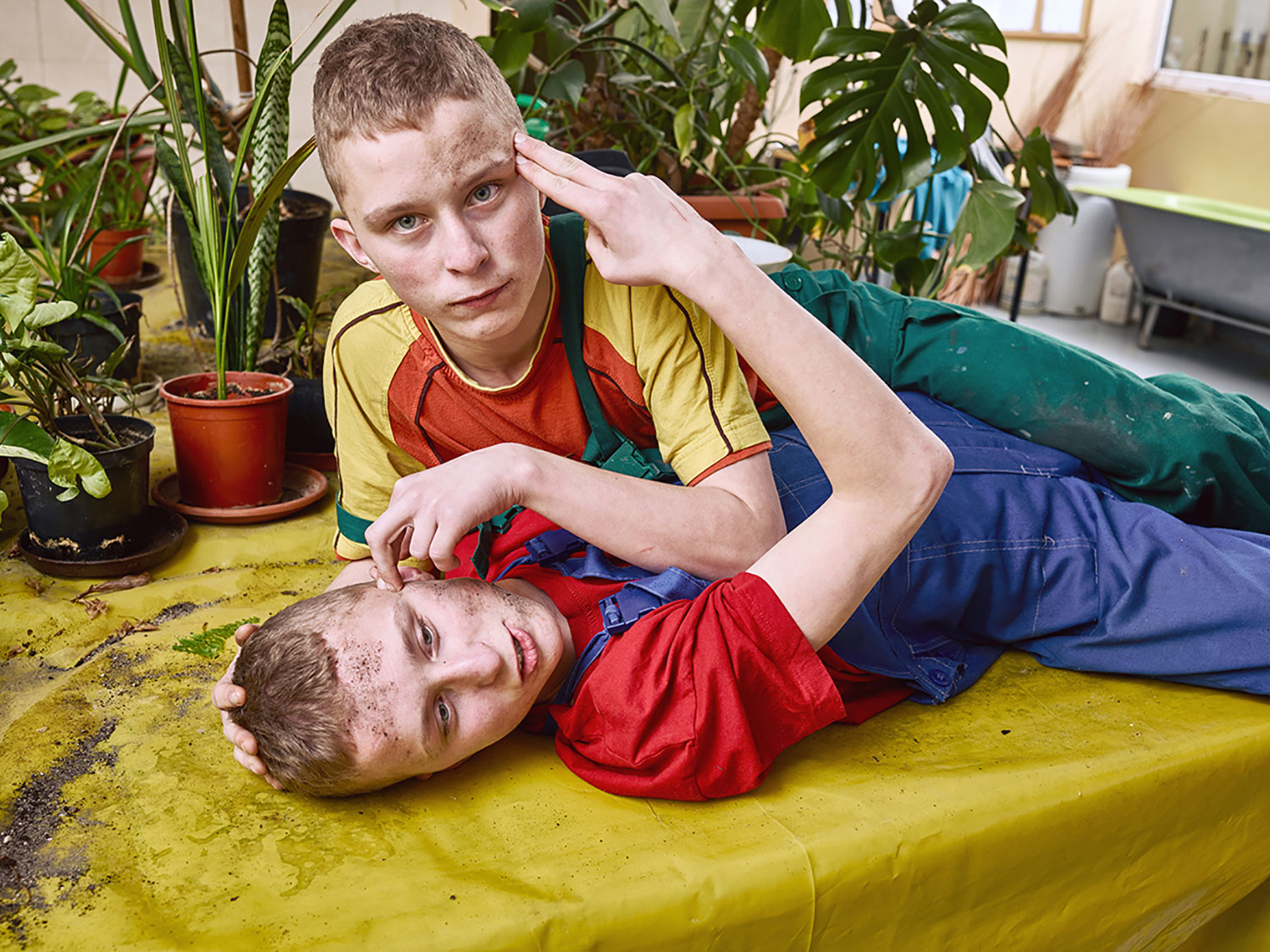 Is there any one specific photograph from Imago that really stands out to you?

The portrait of twins. It is most touching as one of them has already passed away. The one hiding his face. I feel weird looking at that photo. I start to think they could have been my children. One of them drowned on a borstal pass after they had left to visit their parents. Can you imagine it? Only one returned. That portrait is the essence of the whole IMAGO project.

Can you tell me about the friendships or bonds you might have developed after spending time with the boys?

I have become an aunt/mother for five or six of them. I am doing my best to help them. I have already sold first series and a half of the second and third one. I donated money to the boys as an allowance. I am aware some of it is spent on alcohol and drugs but I hope it will help few of them. Time will tell. 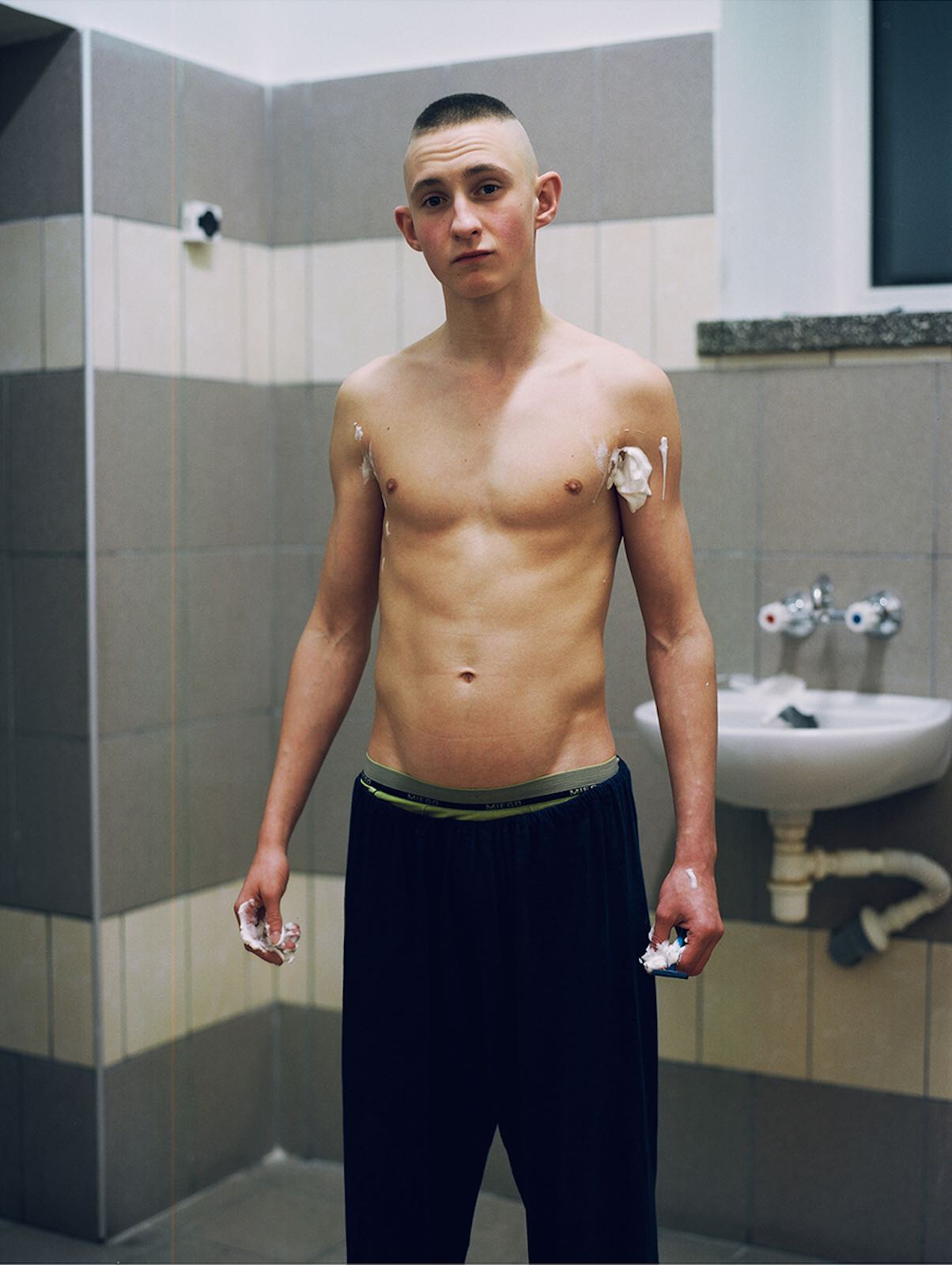 Europe in Figures:
Eurobarometer surveys monitor the evolution of public opinion in all 28 EU Member States. When asked, what do you think are the two most important issues facing your country, 45% of the people of Malta answer ‘crime’. The numbers are also high in Denmark (28%),  Sweden (22%) and Bulgaria (20%). Crime is almost never mentioned in the Baltic area: Lithuania, (5%) Estonia (2%) and Latvia (3%). 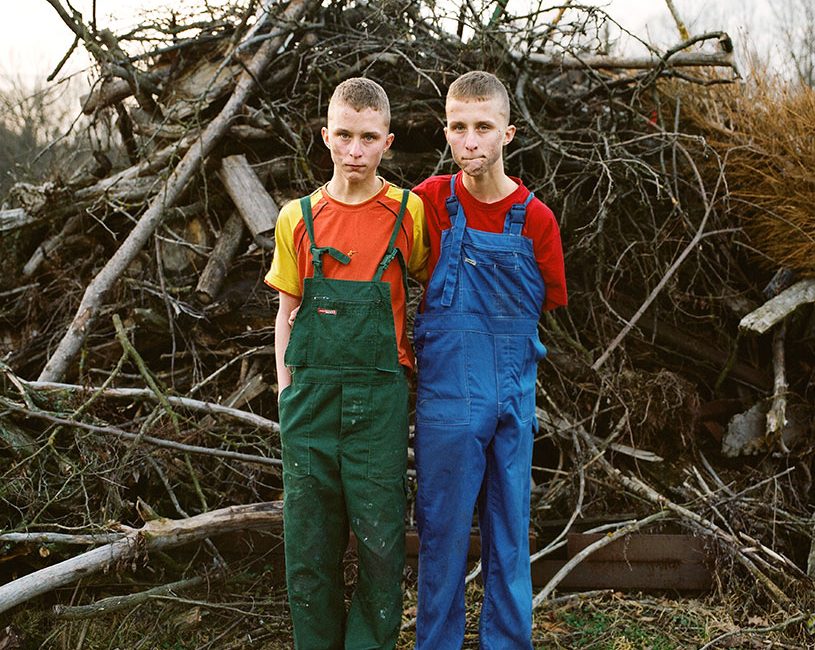 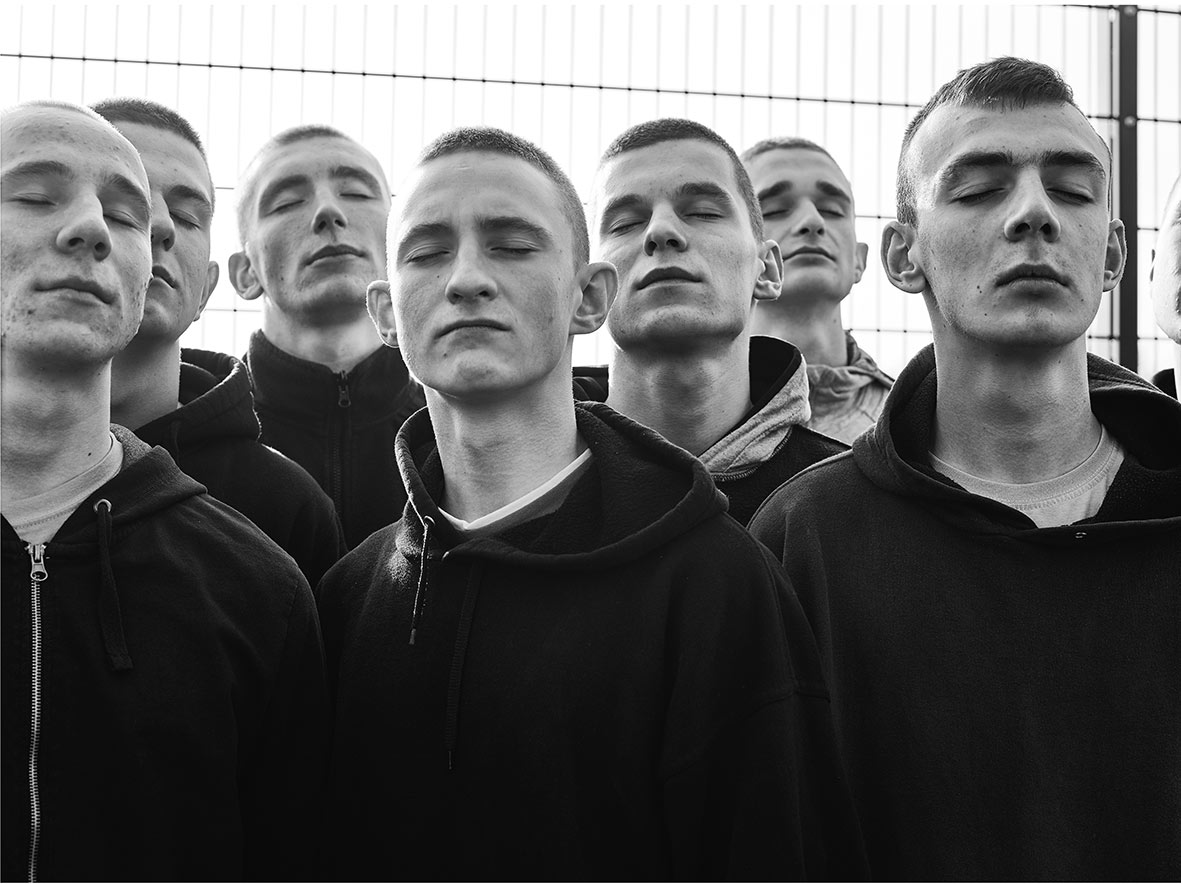 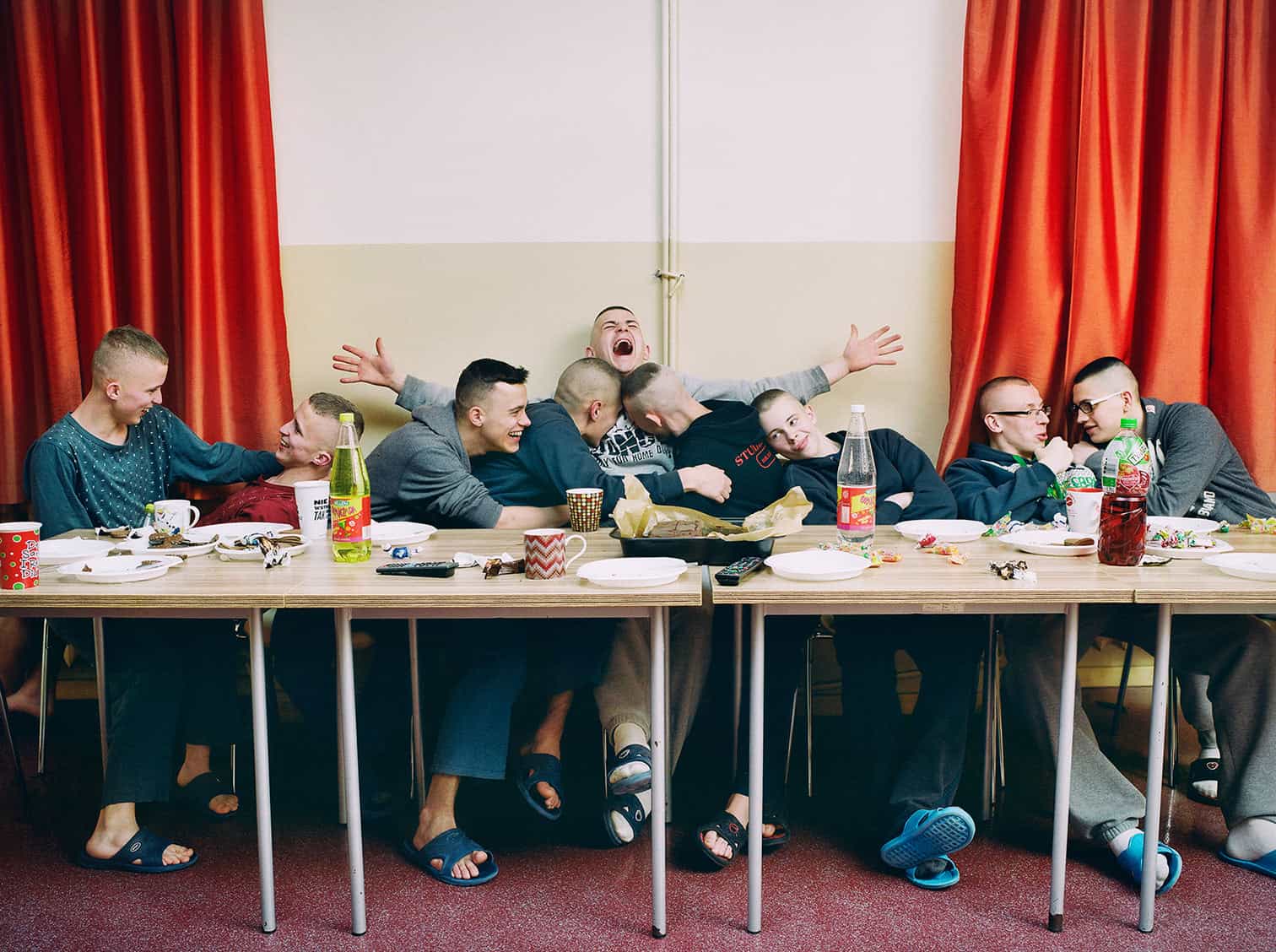 Next Project (n) A Love Story Out of the Ordinary