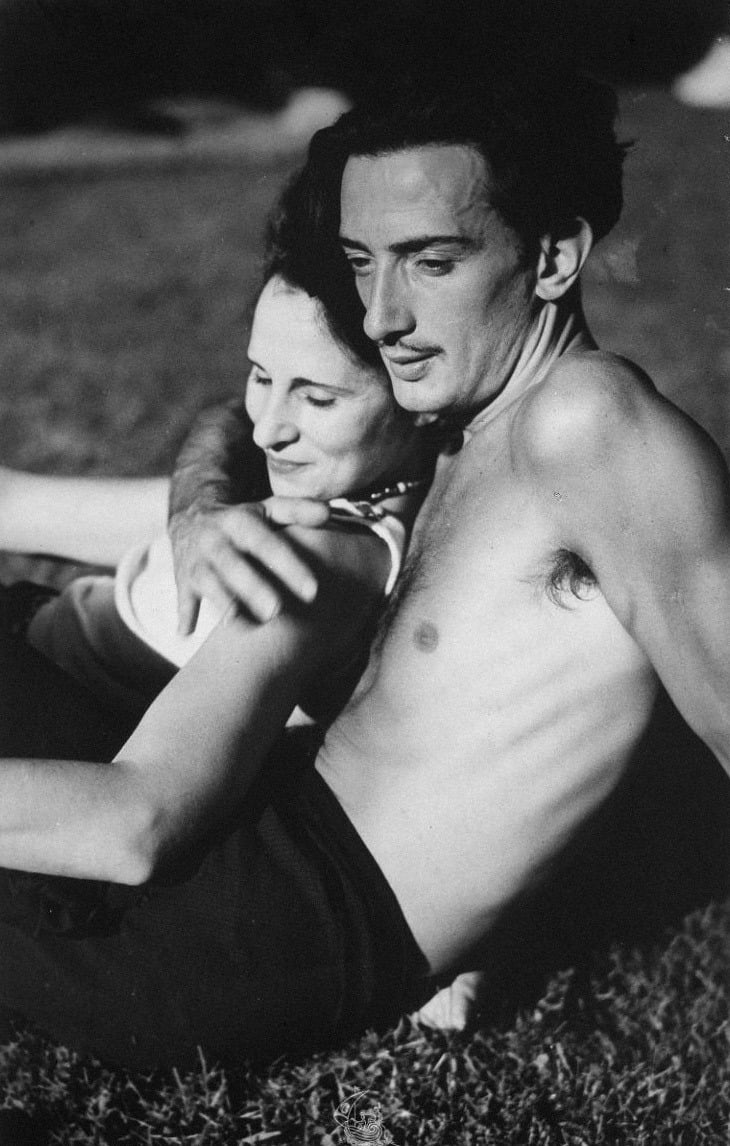 Gala was born Elena Ivanovna Diakonova in Kazan, Russian Empire, to a family of intellectuals. In 1912 she was sent to a sanatorium near Davos in Switzerland for the treatment of tuberculosis. While in Switzerland, she met Paul Éluard—a French poet and one of the founders of the surrealist movement—and fell in love with him. They were both seventeen. In 1916, during World War I she traveled from Russia to Paris to reunite with him—they were married one year later.

With Éluard, Gala became involved in the Surrealist movement. Gala and her husband spent 1924 to 1927 in a ménage à trois with painter Max Ernst. In early August 1929, Éluard and Gala visited a young Surrealist painter in Spain—the emerging Salvador Dalí. In April of that year Dalí went to Paris to present the film that he had created with Luis Buñuel, Un Chien Andalou. When the painter met Gala it was love at first sight. An affair quickly developed between Gala and Dalí, who was about 10 years younger than she was. Nevertheless, even after the breakup of their marriage, Éluard and Gala continued to be close. In his Secret Life, Dalí wrote: “She was destined to be my Gradiva (the name comes from the title of a novel by W. Jensen, the main character of which was Sigmund Freud; Gradiva was the book’s heroine and it was her who brought psychological healing to the main character), the one who moves forward, my victory, my wife”. And Gala was indeed to remain forever at the painter’s side, so that from that time on her biography was linked with that of Dalí.

In the early 1930s, Dalí started to sign his paintings with his and her name as “it is mostly with your blood, Gala, that I paint my pictures”. Gala acted as his agent, very aggressively fighting for his rights with gallery owners and buyers. She was also using tarot cards to influence Dalí’s career decisions. According to most accounts, Gala had a strong sex drive and throughout her life had numerous extramarital affairs (among them with her former husband Paul Éluard), which Dalí encouraged, since he was a practitioner of candaulism. Also, Salvador Dalí claims to be a virgin and completely impotent as he was afraid of women’s anatomy and Gala publicly assumes her affairs with other men. Still, it seems that their relationship was quite harmonic and lucrative for both sides. ‘I would polish Gala to make her shine, make her the happiest possible, caring for her more than myself, because without her, it would all end.’ – wrote Dalí.

In the end of the sixties their relationships started to fade away, and the rest of their life it was just smouldering pieces of their bygone passion. In 1968 the painter bought Gala a castle in Púbol, Girona, and it was agreed that the painter could not go there without her prior written permission. Gala spent much of her time there in company of young men, for whom she spent a fortune. In his turn Dali saved himself in company of attractive young ladies, though he didn’t want anything from them but their beauty. It was said to have held weekly orgies, though by all accounts, the artist himself didn’t participate except to watch.

In 1980, at the age of 76, Dali was forced to retire due to palsy. The motor disorder left him unable to hold a brush, and as his condition worsened. He became less tolerant of Gala’s continued affairs. Gala was also using the income from Dali’s art to lavish money and gifts on her lovers, who were mostly young male artists. One day, the artist had enough. He beat Gala so badly, he broke two of her ribs. To calm him down, Gala gave him large doses of Valium and other sedatives, which made him lethargic. She then allegedly gave him “unknown quantities of one or more types of amphetamine,” which caused “irreversible neural damage.” 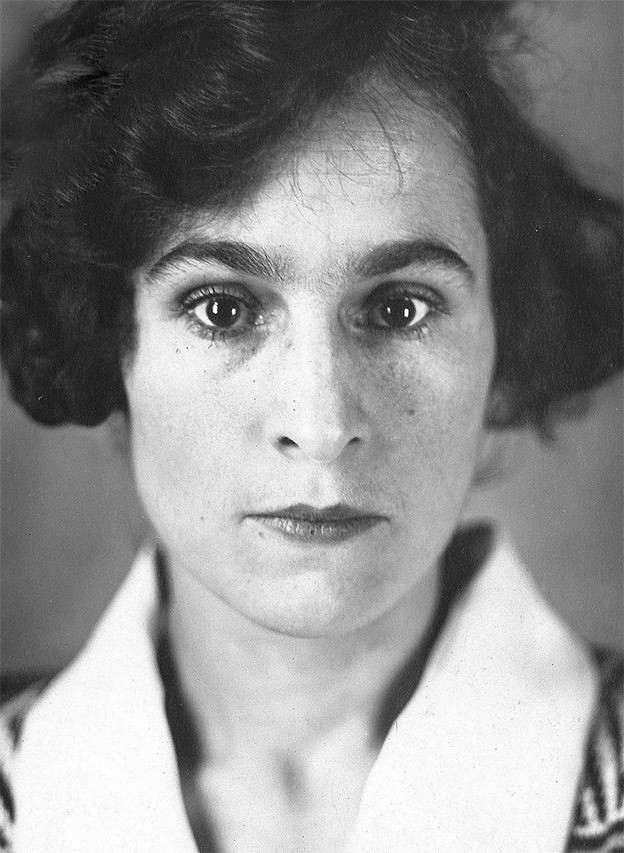 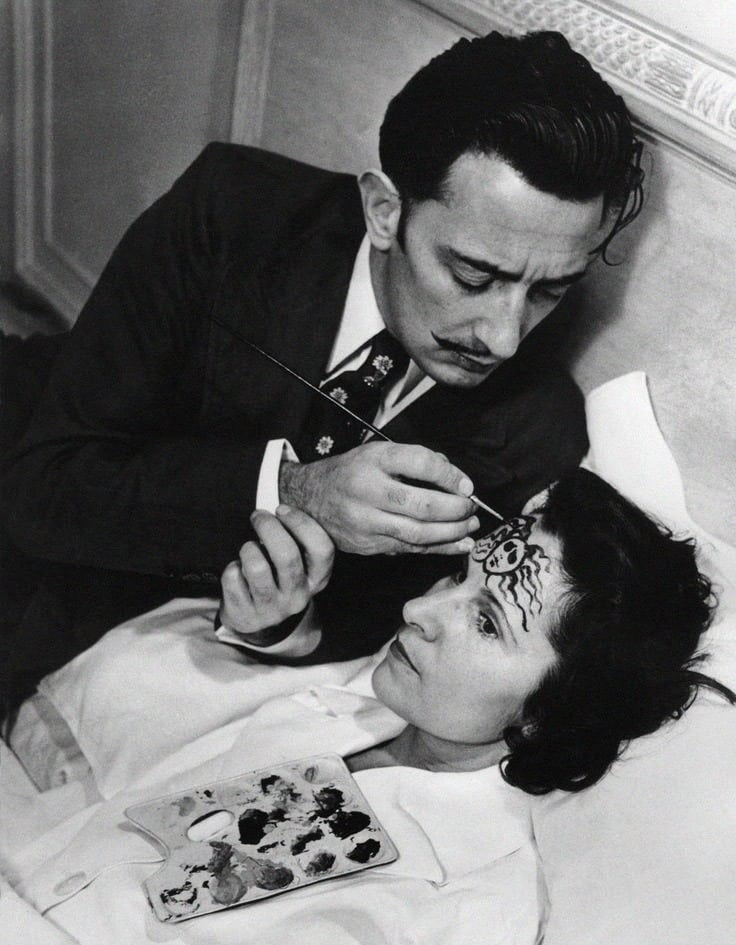 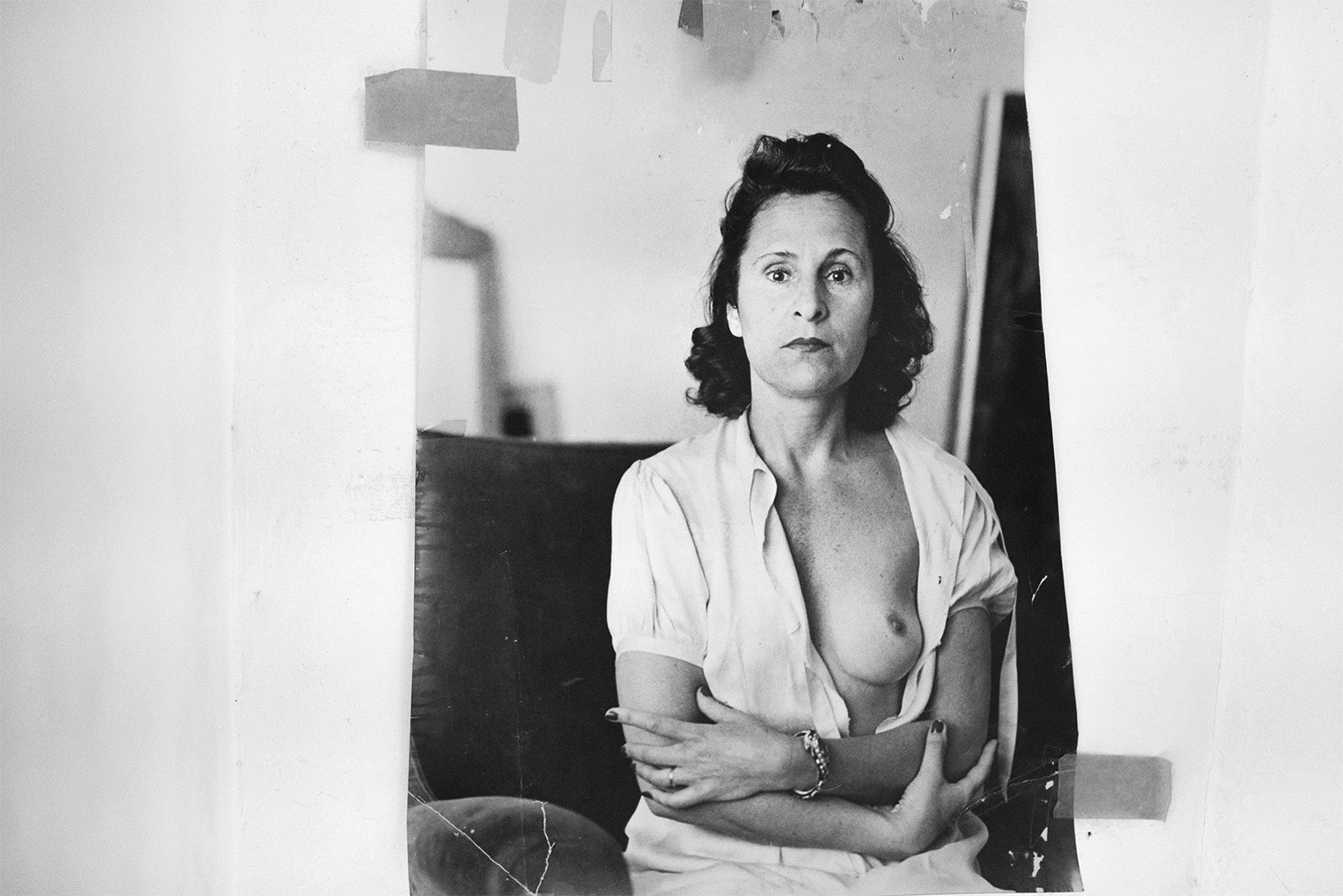 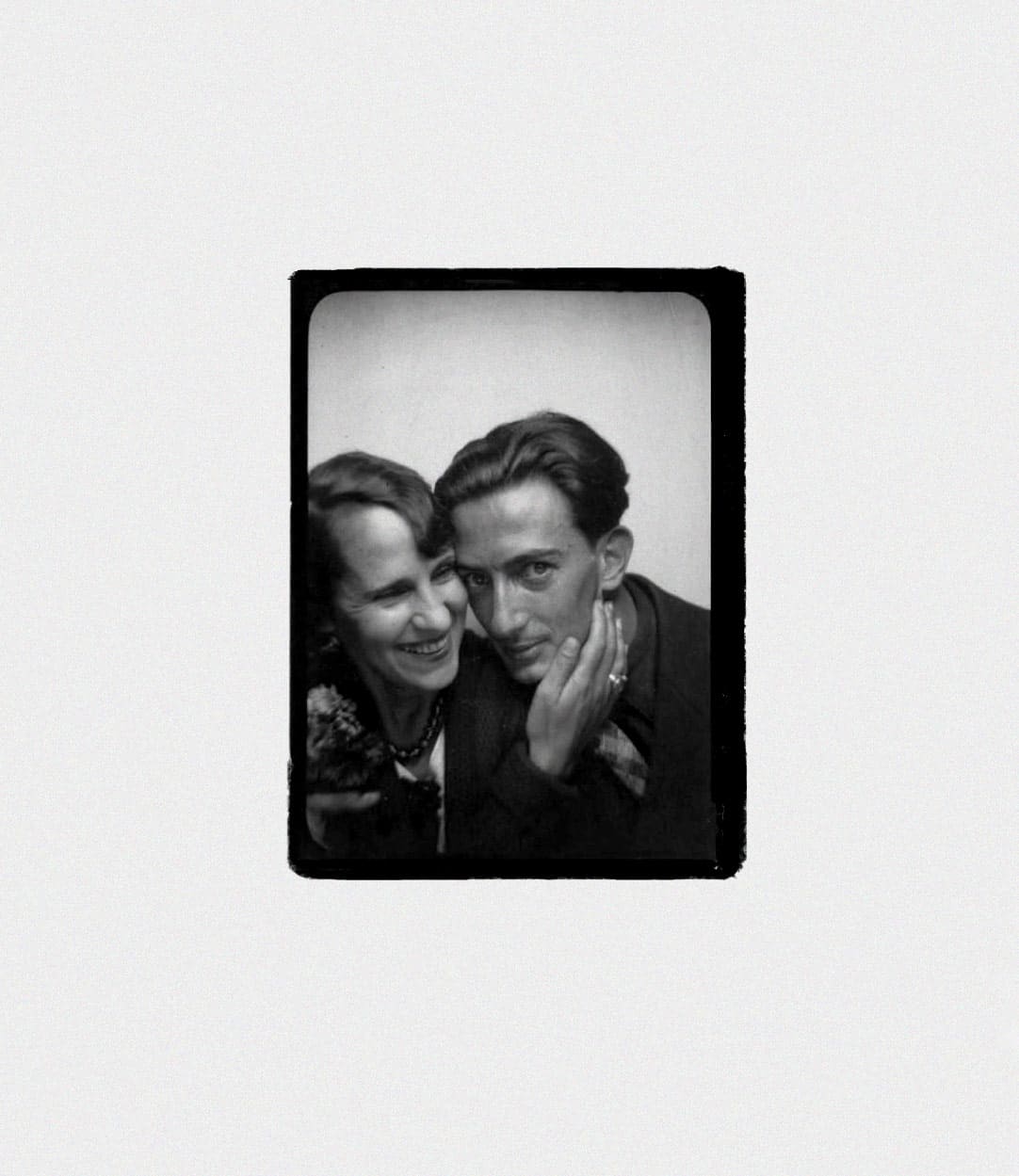 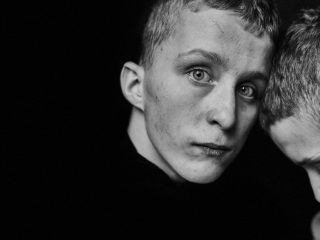