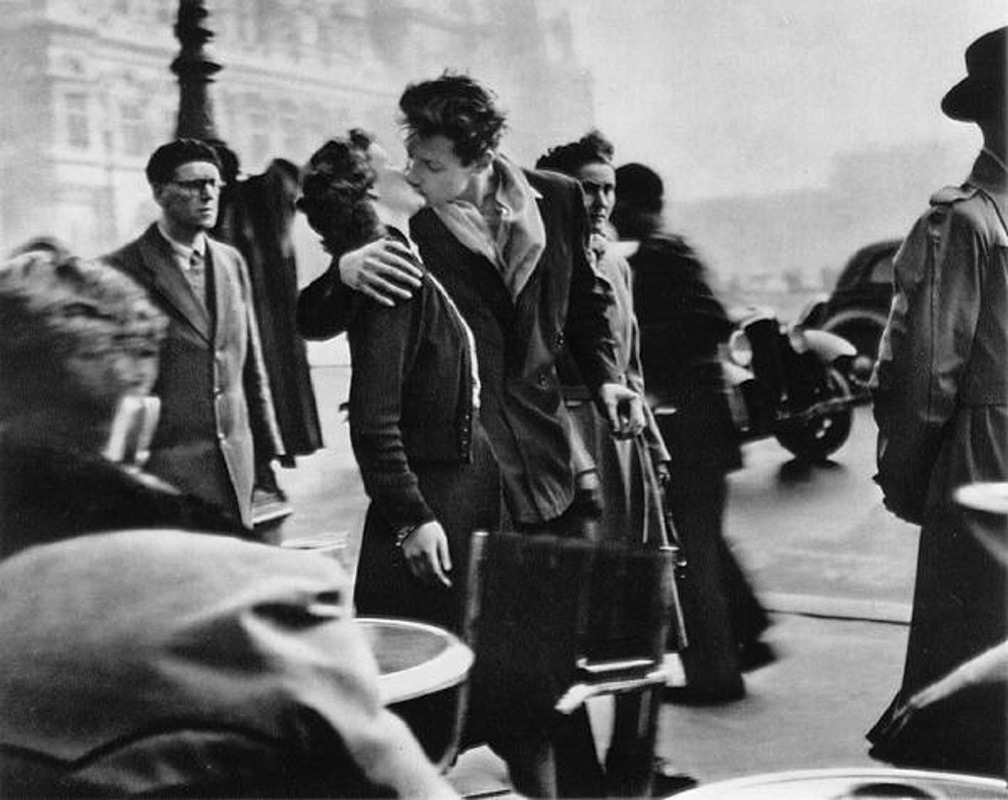 Willy Ronis is remembered as the photographer of Paris. Ronis’ vision is romantic, humanist and poetic. Throughout his long career he endeavoured to capture the true spirit of the city and its people. Willy Ronis was born in in Paris on August 14, 1910. Both his parents were Jewish refugees who had fled to France to escape the pogroms of Eastern Europe. His father, Emmanuel Ronis, was a refugee from Odessa. During the 19th century, Odessa was the fourth largest city of Imperial Russia, after Moscow, Saint Petersburg and Warsaw. Today Odessa is in Ukraine. His mother, Ida Gluckmann, was a refugee from Lithuania. His father opened a photography studio in Montmartre, and his mother gave piano lessons. The boy’s early interest was music and he hoped to become a composer. Returning from compulsory military service in 1932, his violin studies were put on hold because his father’s cancer required Ronis to take over the family portrait business. The work of photographers, Alfred Stieglitz and Ansel Adams inspired Ronis to begin exploring photography. His father died in 1936, whereupon Ronis sold the business and set up as a freelance photographer. 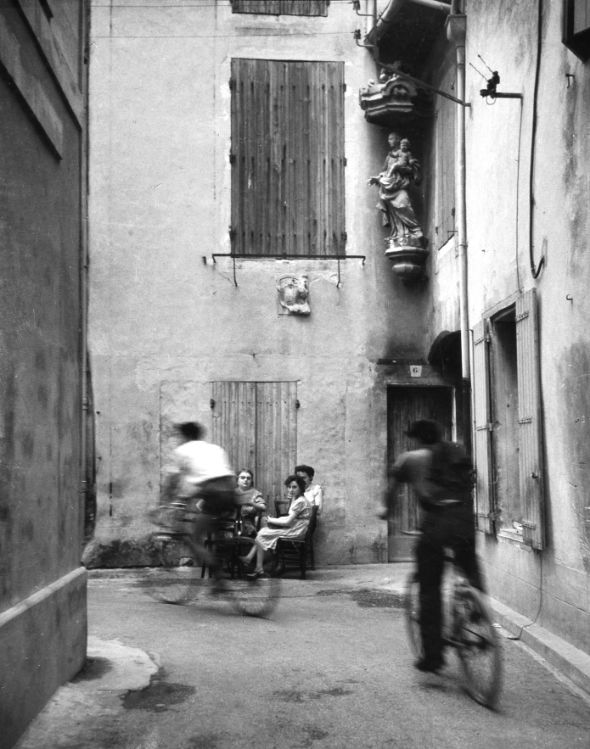 When Ronis had nothing nice to say, he said nothing at all. “You will not find one single nasty image in my work,” he told a journalist of the French newspaper Le Monde in 2005. “I have never wanted to show people in a ridiculous way.” Ronis described the spontaneity of this approach, saying, “most of my photographs were taken on the spur of the moment, very quickly, just as they occurred”. His photographs are coloured by the intimacy and empathy with which he knew and understood the people of Paris. 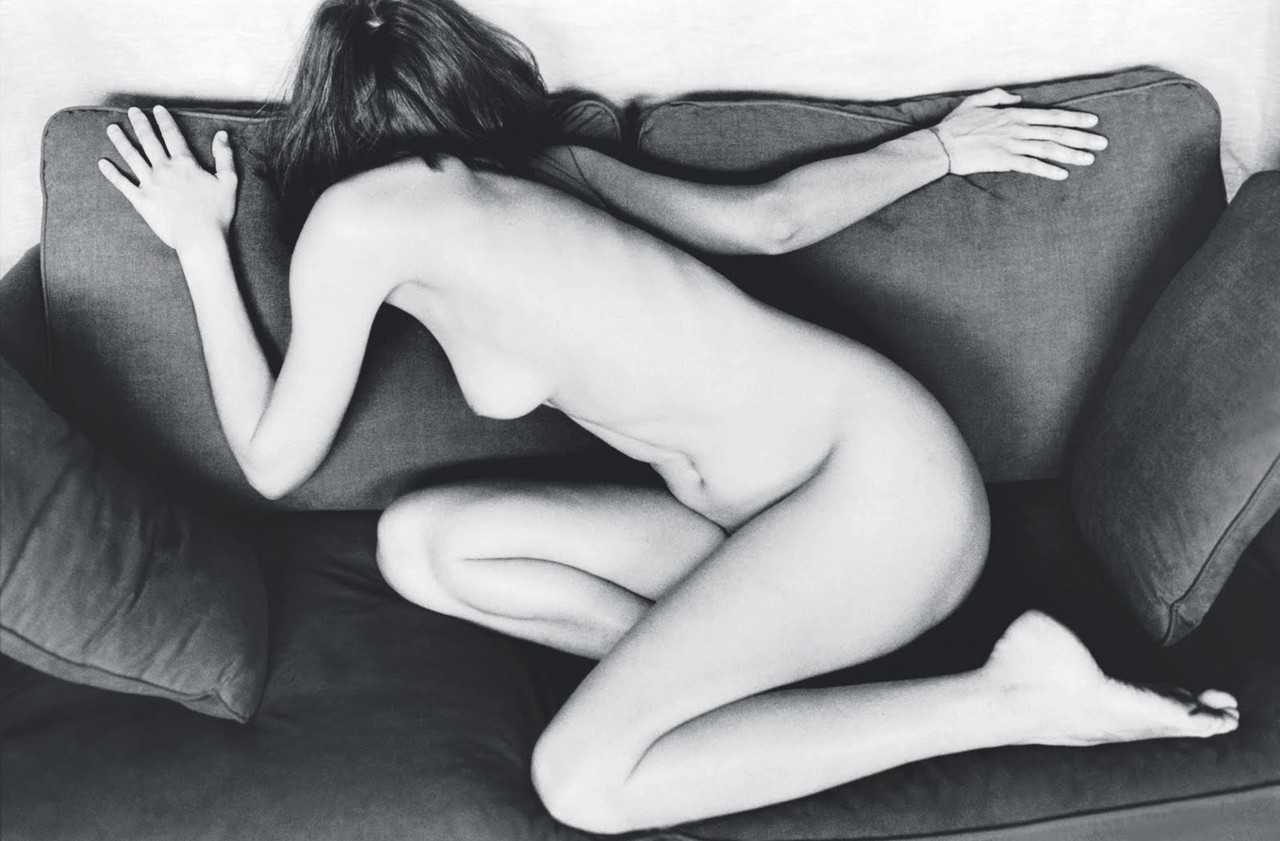 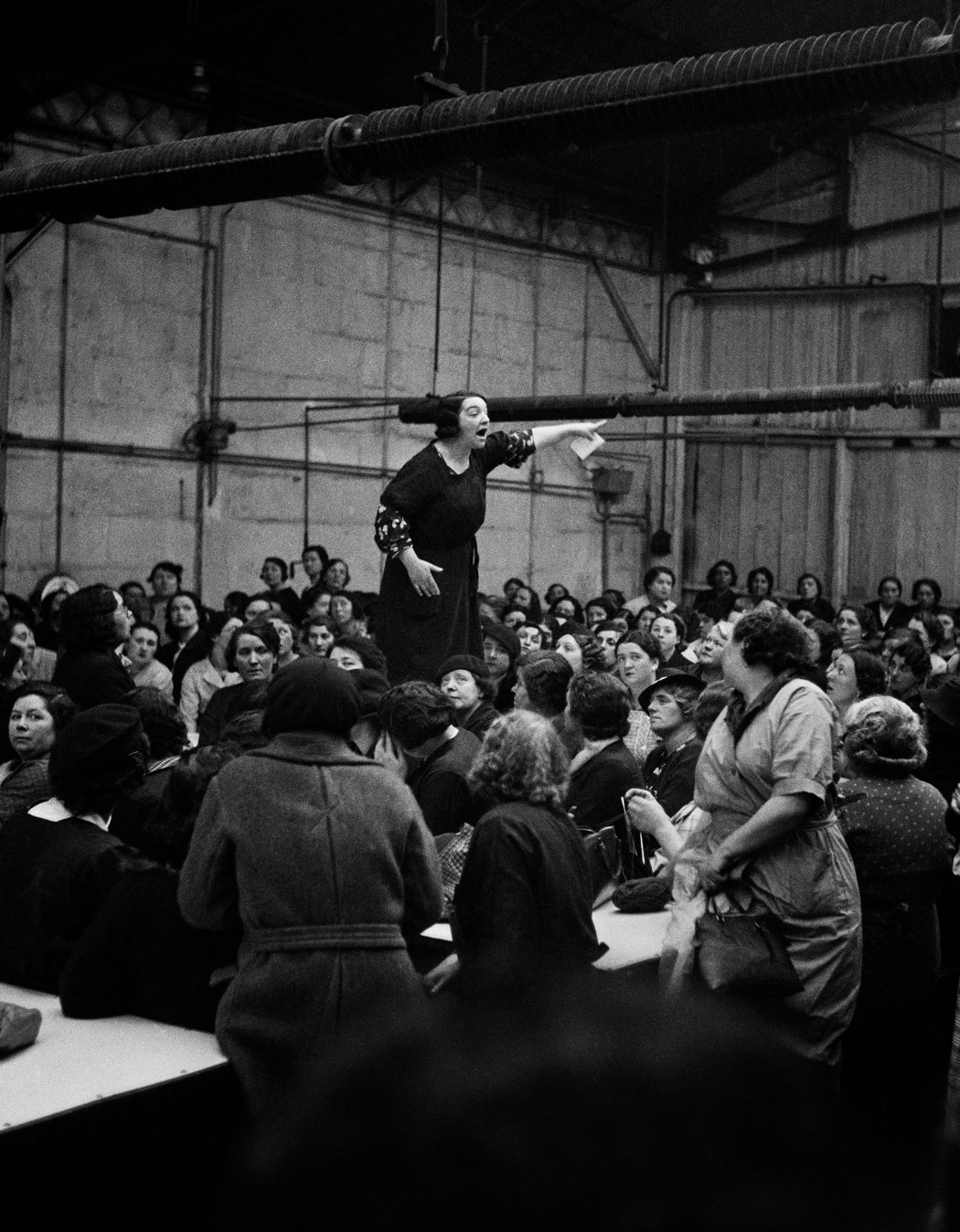 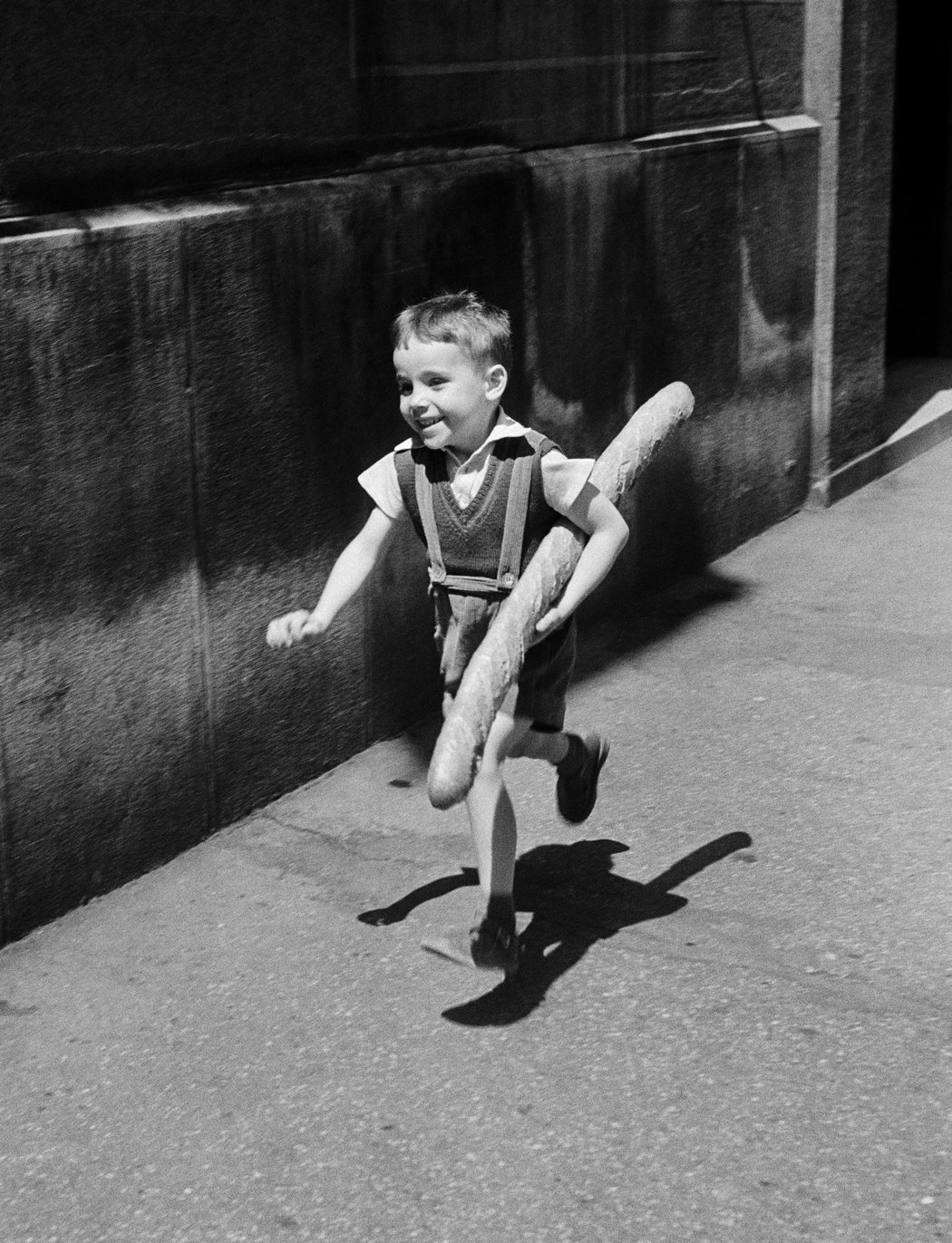 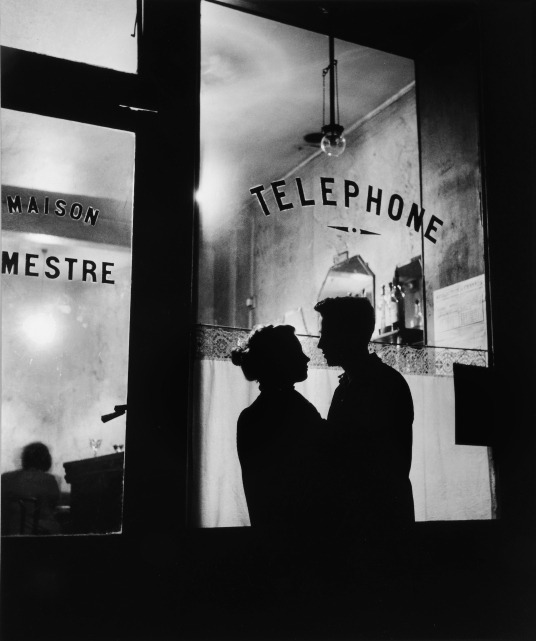 “I have never wanted to show people in a ridiculous way.”
Willy Ronis 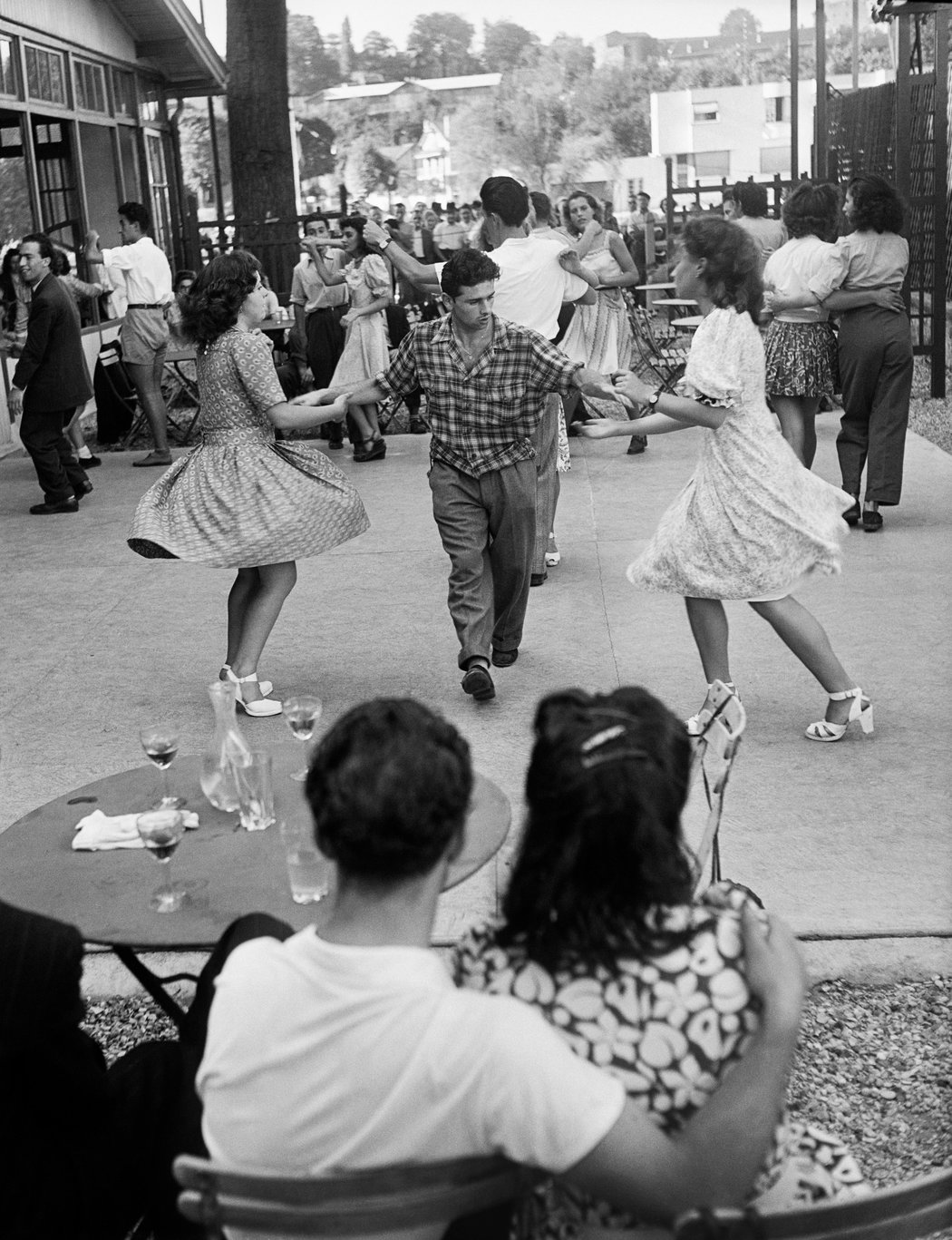 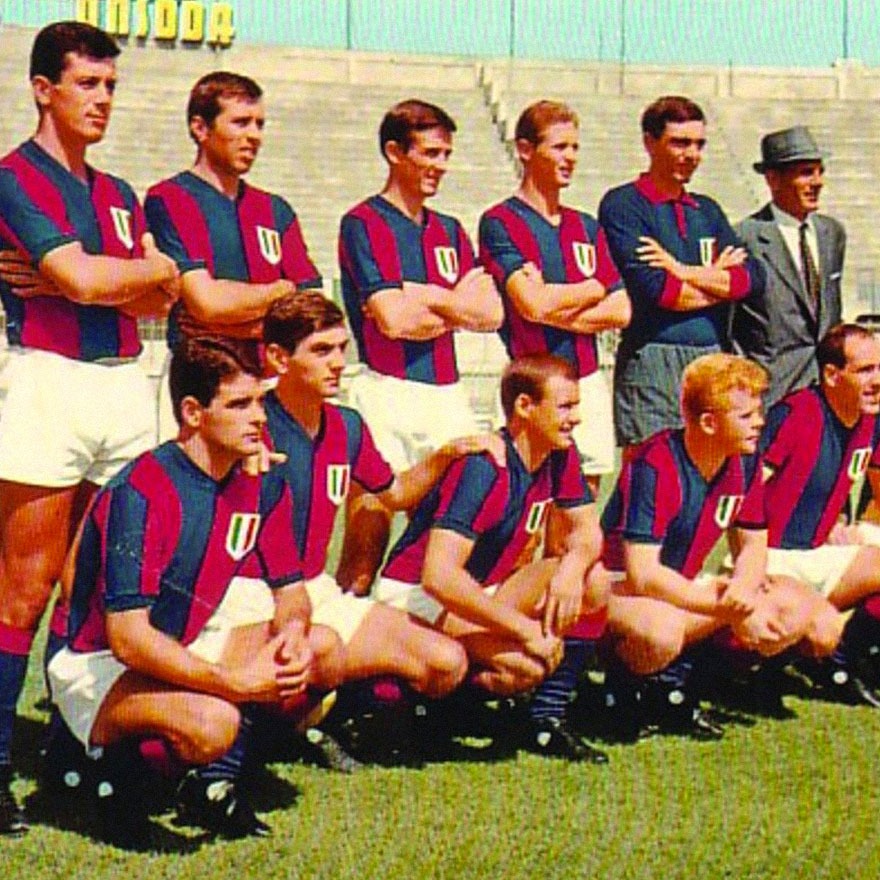 Previous Project (p) Every Corner Reminds Me Of Bologna

Next Project (n) My European Home