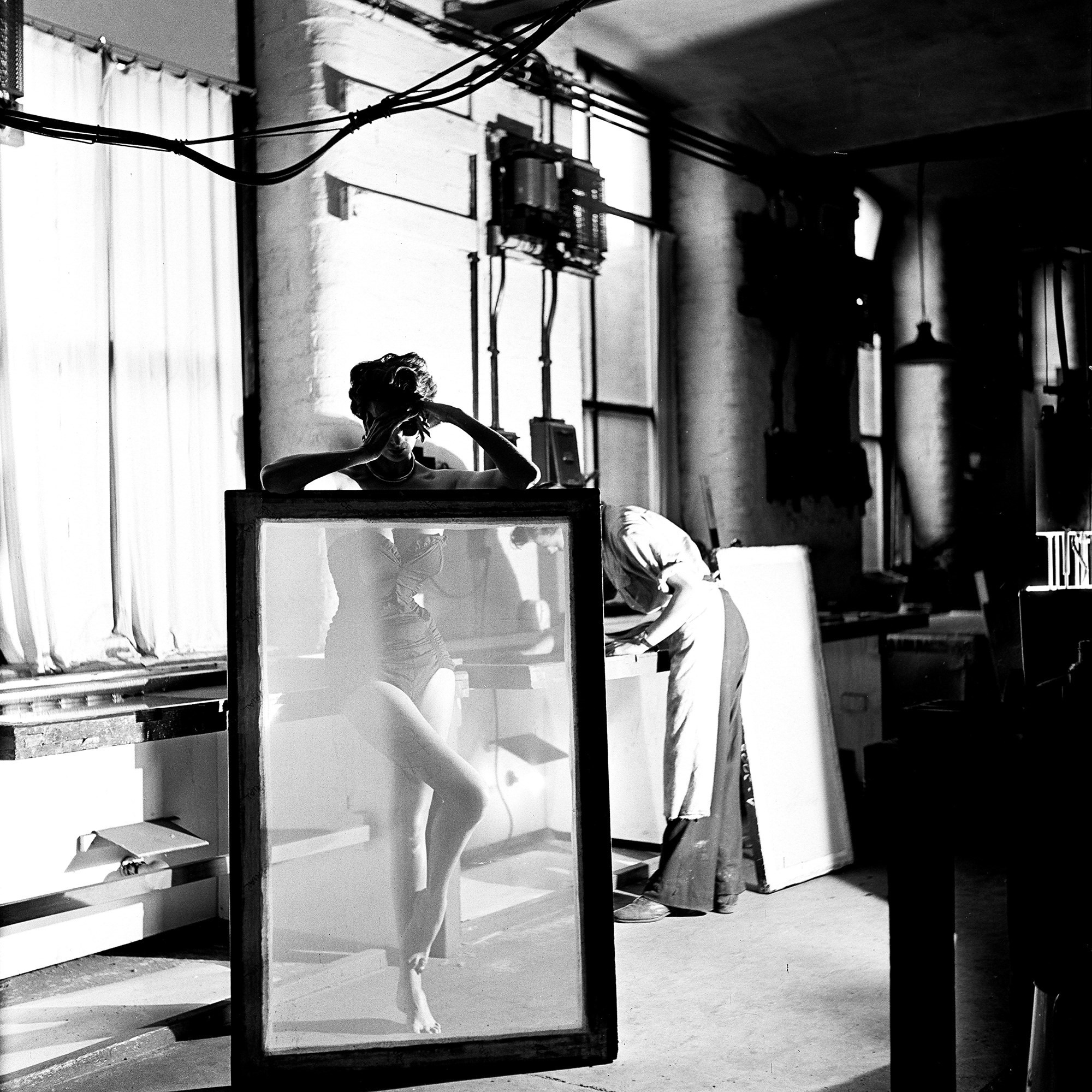 Elsbeth Juda was born in Darmstadt, Germany in 1911. As a young woman, she moved to Paris, where she found work as secretary to a banker. In 1931, Elsbeth married her childhood love, Hans Peter Juda (1904–1975), and they went to live in Berlin where he was a financial editor at the Berliner Tageblatt. In 1933, they fled Nazi Germany for London with nothing but two suitcases and a violin.

Once in England, Juda struggled to find work; a Jewish émigré and a married woman, she hardly felt herself welcome in the workplace. In search of resolution, she reinvented herself as a ‘darkroom boy’ in Soho’s Dean Street, working under the name ‘Jay’. And it was in this red-lit room that her love of photography grew and she learned to process colour film. She finally got her lucky break when, while working on a job in Soho, the usual photographer was running late. Juda was asked to stand in, and the shoot was such a success that she was soon promoted to photographer. She went on to work as a successful commercial photographer for magazines and advertising agencies in a career spanning over 45 years. 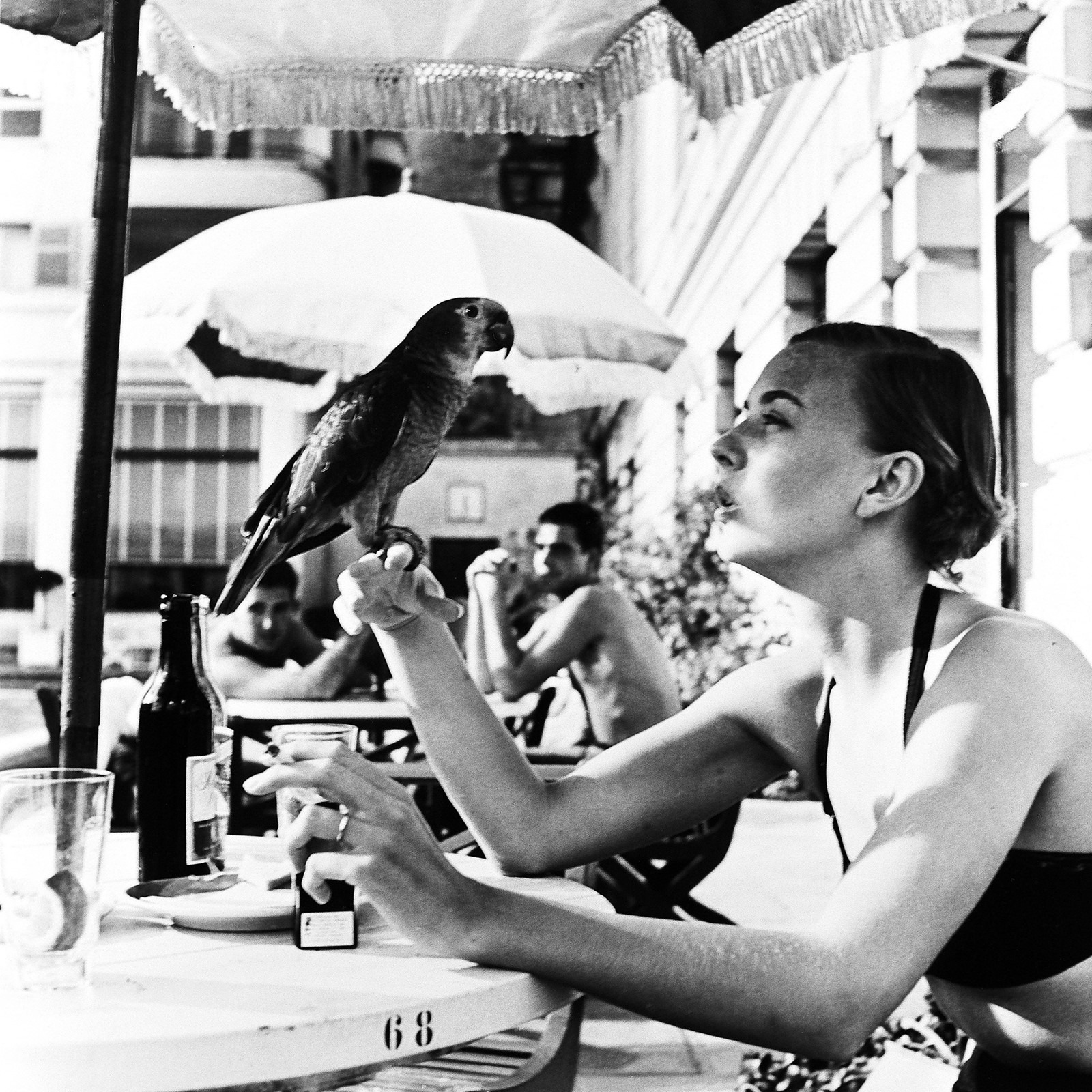 “If you can find pleasure and fun you become inventive.”
Elsbeth Juda 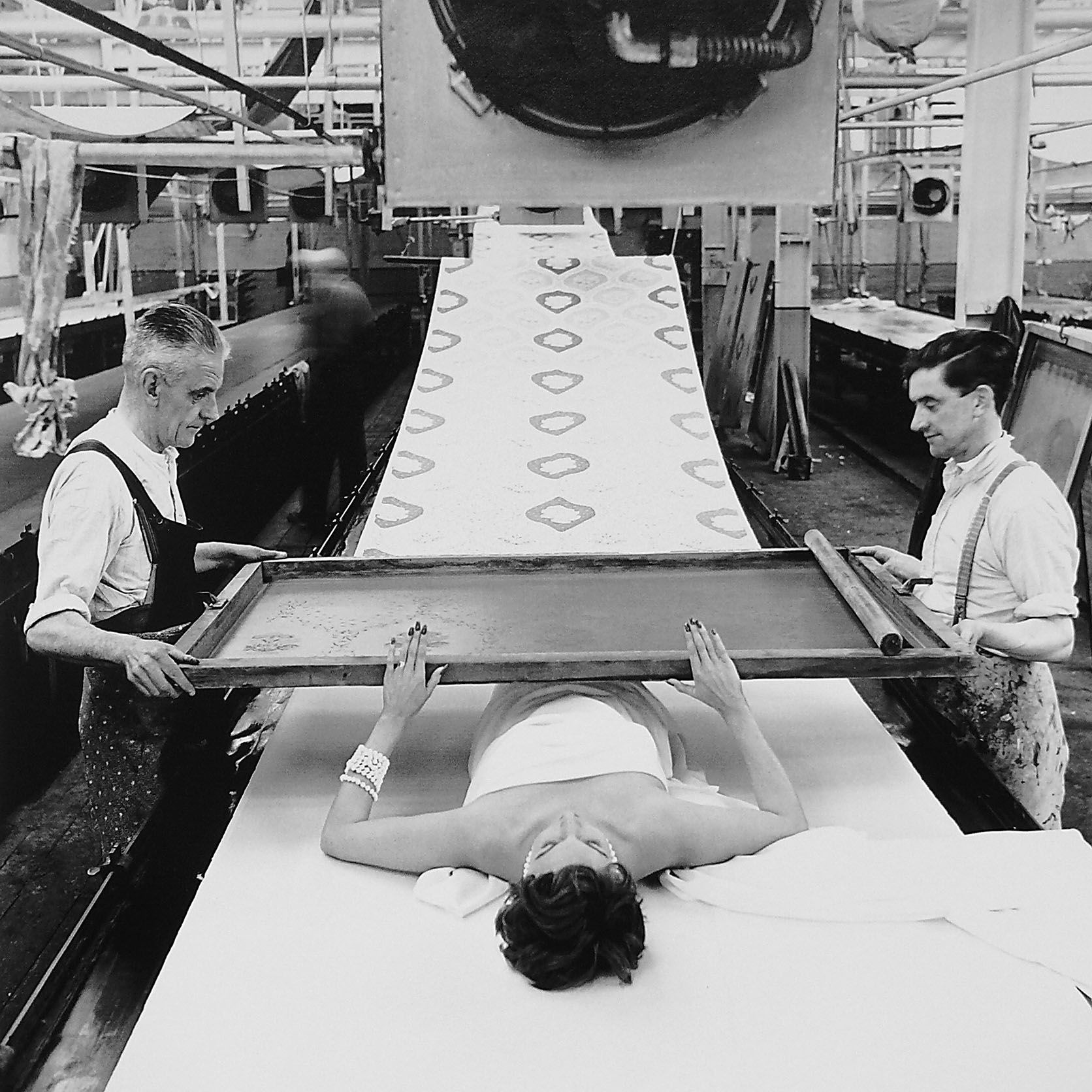